Take Advantage When Markets Are Out Of Whack 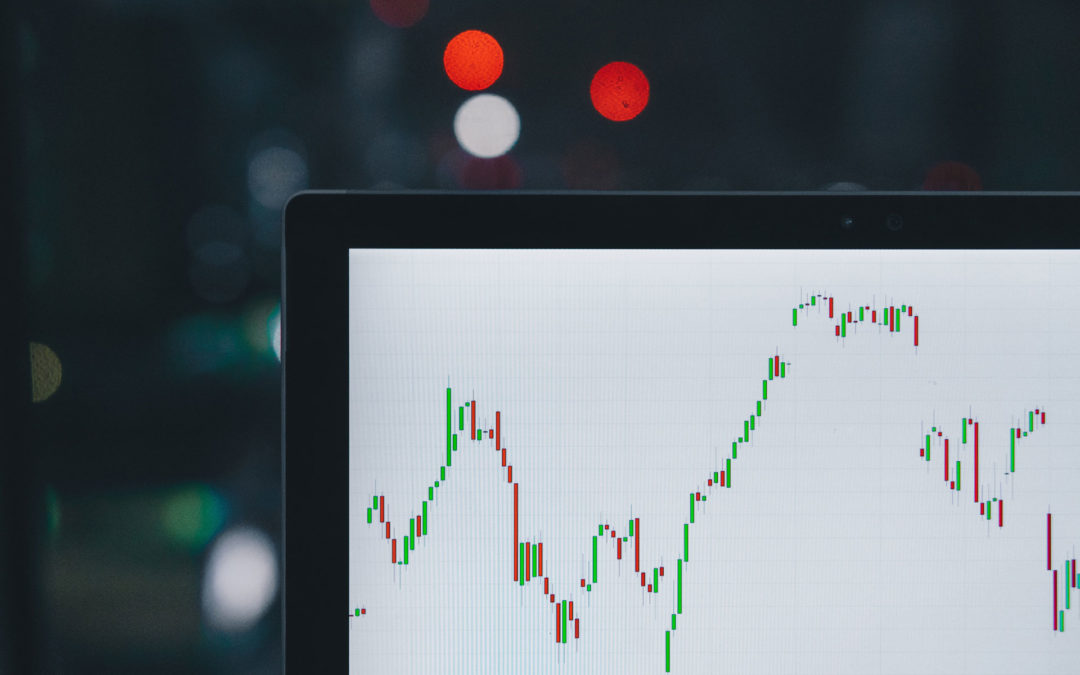 How do you take advantage when markets are out of whack? “Out of whack” is an idiom defined by freedictionary.com as Not or no longer working or functioning properly or In a disordered or chaotic state. How do we know markets are out of whack? (Or, as my grandmother used to say, “Wacky”!) By putting the current situation in a historical perspective. Economics/finance consistently reverts to the mean or average. The current situation will be no different.

Markets Are Out Of Whack From A LONG-TERM Historical Perspective

Over the last 70 years, the years 1981–1982 are the low point, from a value perspective, for investments. It was an incredible buying opportunity if you studied markets and knew it at the time. Here are some numbers to put things into perspective:

Markets Are Out Of Whack From A CURRENT Perspective

I think a single example is sufficient: the relationship of stocks and bonds is basic to investing. Currently the relationship of stocks and bonds is out of whack, as can easily be seen in the graph below. The blue line is the yield, or interest rate, on the 10 Year US Treasury bond. The green line is the S&P 500. As you can see, they have been closely correlated until recently, when they have diverged. The bond market (which is always the more prescient and smarter of the two markets) is noting an economic slowdown, but the stock market did not get the memo! This is an anomaly. Generally, when the stock market rallies, the yield on 10 year and longer term Treasury bonds increases commensurately. It makes sense, as money moves from bonds into stocks. The selling of bonds increases the interest rate on bonds, and therefore, the interest rate climbs with the price of stocks. One of two things have to happen to rectify the situation: either stocks have to lose value or the yield on 10 year Treasury bonds has to increase.

As I noted, the bond market is normally right, but things can remain out of whack for a while. Especially when most investors worship at the altar of the Federal Reserve and other central banks throughout the world. It appears that investors are following a belief that the Federal Reserve will keep us out of recession and will move the markets upward by lowering interest rates or implementing another round of Quantitative Easing (QE) whatever number we are at. Eventually it will be QE infinity. The problem is that investors are worshiping a false deity. The Federal Reserve aggressively lowered interest rates in the recessions of 2000–2002 and 2007–2009. That did not stop the economy from falling into a recession or the stock market from losing over 50% of its value each time.

Why? The answer is simple. When investors are not worried about losing money, greed takes hold and lowering interest rates or QE inspires them to dump their low interest savings accounts and bonds and buy stocks. However, when fear takes hold, investors are happy to have those very low interest rates rather than lose money or lose more money in the markets. So, the key to knowing what will happen when the Fed lowers interest rates lies in the psychology of investors. That can be surmised by the breadth of the stock market advance. Is it being dominated by a few big-name stocks or is it a full-on investor party where all risky investments are participating? Currently with bonds rallying, and small company and transportation stocks not partying like it’s 1999 (hat tip to Prince) this current market party has been a smaller gathering. It did get a bump in June, and more risky investments joined the party. That was initially due to the obligatory bounce when the Federal Reserve said it would lower interest rates soon. The same happened in January-February of this year after the Federal Reserve changed its 2018 stance from increasing interest rates in 2019 to keeping them stable or lowering them.

The performance of the market bears out the limited, not broad based, stock market party. Over the last year ending in May the best performers have been bonds, especially longer term 20+ year Treasury bonds (+12%), and defensive stock sectors such as real estate (+20%) and utilities (+18%). To put this in perspective, the S&P 500 only gained less than 4% in the year ending in May. After the Federal Reserve, in early June, indicated new interest rate cuts, stocks closed the performance gap, but long term bonds and real estate were still in the lead with gold right behind them. Gold is a defensive investment along with bonds (high quality bonds), real estate, and utility stocks (now the overall leader in the past year at +19%). The divergence continues.

What Does This All Mean
– And What Should You Do?

Markets out of whack is music to my and some other money managers’ ears, especially those who understand value. First, you have to be aware of where we are in the economic and market cycle. The problem is that most investors have no clue. The brilliant Howard Marks of Oaktree Capital recently wrote about this topic in his book Mastering The Market Cycle, a must read for any serious investor who manages their own or others’ investments. Mr. Mark’s main point in the book is that if you get this right (where we are in the economic/market cycle) then you are bound to be successful (IF you act on the information). He notes that if you follow specific investments and you know they are trading at a great value, ACT! Purchase them, don’t wait for better values; otherwise you may miss out. He notes he has secured some of his best investments before market bottoms. The value will be there to make sizeable returns if you do your homework beforehand.

What do you do while waiting for good values? We employ both momentum or growth and value strategies, so we can play in both environments. The problem lies in overvalued volatile markets where growth or momentum comes in fits and spurts. This has been the tale of the market over the last nine months. If momentum or growth is not sustainable, then it is difficult for a growth investor to make meaningful gains. A value investor is, by definition, a patient investor waiting for values. In the interim, they will be invested conservatively, keeping their “powder dry” as they say. They will jump on good values when they arise. The problem is that value investors can also suffer less meaningful gains due to their conservative allocation if the market continues to rally.

How do you take advantage when markets are out of whack? Be aware that we are late in this economic/market cycle. This is the longest economic advance/bull market in history! It’s not the greatest in gains, but the longest in time. We are starting to see some cracks in the armor of the economy and corporate earnings, so the end may be near. You can’t predict the end with any certainty. It will never go as you expect. Especially with  significant intervention by the Federal Reserve. This market cycle could still have some life. We will only know in time and with hindsight.

The specifics on how you manage your investments in an overvalued market can be found in our latest Market Value Update.

*Past performance is not indicative of future results.