Analysis of The World Has Gone Mad And The System Is Broken by Ray Dalio. 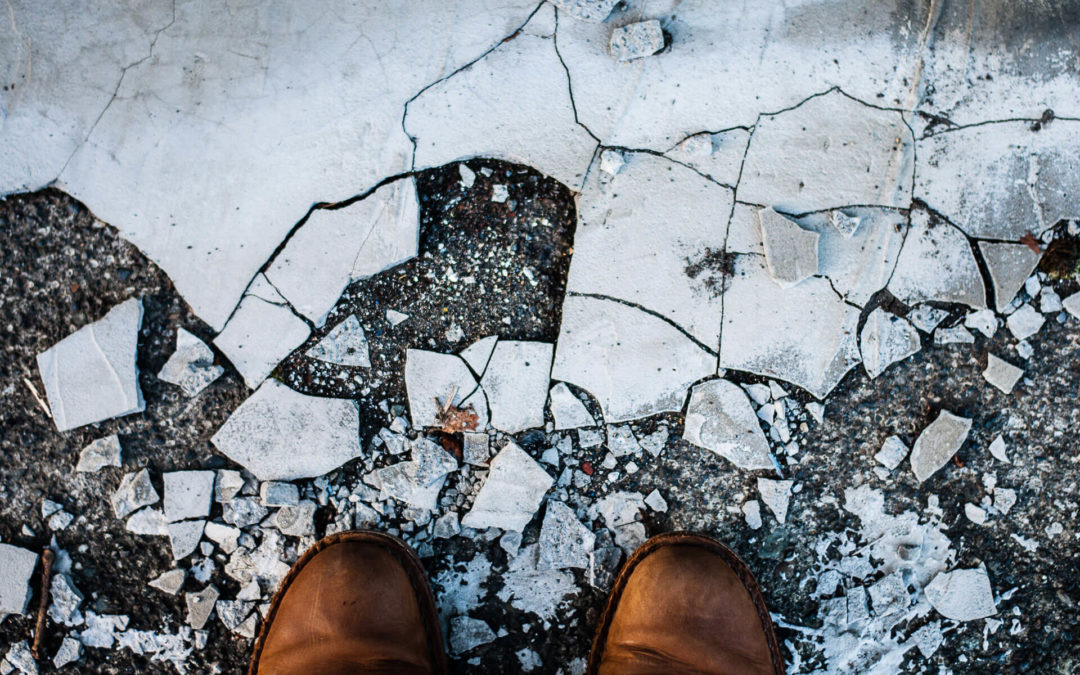 Here is my analysis of The World Has Gone Mad and The System Is Broken by Ray Dalio. I hate to keep quoting hedge-fund manager Ray Dalio (see Ray Dalio Agrees – A Paradigm Shift Is Coming) but he is saying things that we all have to be aware of and think through. It doesn’t mean that the markets will crash tomorrow or not eek out some more gains, but we have to be aware of the risks as the longest economic recovery in history continues.

I say these things because:

Money is free for those who are creditworthy because the investors who are giving it to them are willing to get back less than they give. More specifically investors lending to those who are creditworthy will accept very low or negative interest rates and won’t require having their principal paid back for the foreseeable future. They are doing this because they have an enormous amount of money to invest that has been, and continues to be, pushed on them by central banks that are buying financial assets in their futile attempts to push economic activity and inflation up. The reason that this money that is being pushed on investors isn’t pushing growth and inflation much higher is that the investors who are getting it want to invest it rather than spend it. This dynamic is creating a “pushing on a string” dynamic that has happened many times before in history (though not in our lifetimes) and was thoroughly explained in my book Principles for Navigating Big Debt Crises. As a result of this dynamic, the prices of financial assets have gone way up and the future expected returns have gone way down while economic growth and inflation remain sluggish. Those big price rises and the resulting low expected returns are not just true for bonds; they are equally true for equities, private equity, and venture capital, though these assets’ low expected returns are not as apparent as they are for bond investments because these equity-like investments don’t have stated returns the way bonds do. As a result, their expected returns are left to investors’ imaginations. Because investors have so much money to invest and because of past success stories of stocks of revolutionary technology companies doing so well, more companies than at any time since the dot-com bubble don’t have to make profits or even have clear paths to making profits to sell their stock because they can instead sell their dreams to those investors who are flush with money and borrowing power. There is now so much money wanting to buy these dreams that in some cases venture capital investors are pushing money onto startups that don’t want more money because they already have more than enough; but the investors are threatening to harm these companies by providing enormous support to their startup competitors if they don’t take the money. This pushing of money onto investors is understandable because these investment managers, especially venture capital and private equity investment managers, now have large piles of committed and uninvested cash that they need to invest in order to meet their promises to their clients and collect their fees.

At the same time, large government deficits exist and will almost certainly increase substantially, which will require huge amounts of more debt to be sold by governments—amounts that cannot naturally be absorbed without driving up interest rates at a time when an interest rate rise would be devastating for markets and economies because the world is so leveraged long. Where will the money come from to buy these bonds and fund these deficits? It will almost certainly come from central banks, which will buy the debt that is produced with freshly printed money. This whole dynamic in which sound finance is being thrown out the window will continue and probably accelerate, especially in the reserve currency countries and their currencies—i.e., in the US, Europe, and Japan, and in the dollar, euro, and yen.

At the same time, pension and healthcare liability payments will increasingly be coming due while many of those who are obligated to pay them don’t have enough money to meet their obligations. Right now many pension funds that have investments that are intended to meet their pension obligations use assumed returns that are agreed to with their regulators. They are typically much higher (around 7%) than the market returns that are built into the pricing and that are likely to be produced. As a result, many of those who have the obligations to deliver the money to pay these pensions are unlikely to have enough money to meet their obligations. Those who are recipients of these benefits and expecting these commitments to be adhered to are typically teachers and other government employees who are also being squeezed by budget cuts. They are unlikely to quietly accept having their benefits cut. While pension obligations at least have some funding, most healthcare obligations are funded on a pay-as-you-go basis, and because of the shifting demographics in which fewer earners are having to support a larger population of baby boomers needing healthcare, there isn’t enough money to fund these obligations either. Since there isn’t enough money to fund these pension and healthcare obligations, there will likely be an ugly battle to determine how much of the gap will be bridged by 1) cutting benefits, 2) raising taxes, and 3) printing money (which would have to be done at the federal level and pass to those at the state level who need it). This will exacerbate the wealth gap battle. While none of these three paths are good, printing money is the easiest path because it is the most hidden way of creating a wealth transfer and it tends to make asset prices rise. After all, debt and other financial obligations that are denominated in the amount of money owed only require the debtors to deliver money; because there are no limitations made on the amounts of money that can be printed or the value of that money, it is the easiest path. The big risk of this path is that it threatens the viability of the three major world reserve currencies as viable storeholds of wealth. At the same time, if policy makers can’t monetize these obligations, then the rich/poor battle over how much expenses should be cut and how much taxes should be raised will be much worse. As a result rich capitalists will increasingly move to places in which the wealth gaps and conflicts are less severe and government officials in those losing these big tax payers will increasingly try to find ways to trap them.

How Does This All Add Up?

At the same time as money is essentially free for those who have money and creditworthiness, it is essentially unavailable to those who don’t have money and creditworthiness, which contributes to the rising wealth, opportunity, and political gaps. Also contributing to these gaps are the technological advances that investors and the entrepreneurs that I previously mentioned are excited by in the ways I described, and that also replace workers with machines. Because the “trickle-down” process of having money at the top trickle down to workers and others by improving their earnings and creditworthiness is not working, the system of making capitalism work well for most people is broken.

This set of circumstances is unsustainable and certainly can no longer be pushed as it has been pushed since 2008. That is why I believe that the world is approaching a big paradigm shift.

Please don’t hesitate to contact me with any questions.

How Can We Help?

At Bartley Financial, we care about way more than your finances. We care about the life you’re trying to live; finances are just a piece of that. Call us anytime if you need fresh ideas for your finances or help in achieving your goals. We’re happy to help!